Today I experienced something amazing in a different world, I was shooting aliens trying to defend a space ship, or even flying like a bird. People may think that I am saying something insane but it was a reality because of the oculus rift.

The Oculus, a great way to experience a game rather than just playing a game,it imerges you into another place. It isolates you from other and make it hard to know what is around you but it is a grate way to play games and not be bother by the world around you. 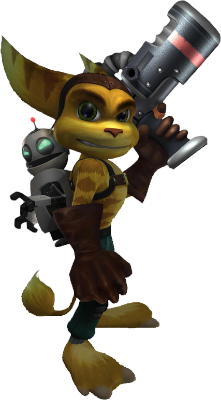 There are still a big amount of game that are enjoyeble to people.

I will not lie i like to play some games that are 2 Dementional because they are fun to play you should try it.

Go back to the top